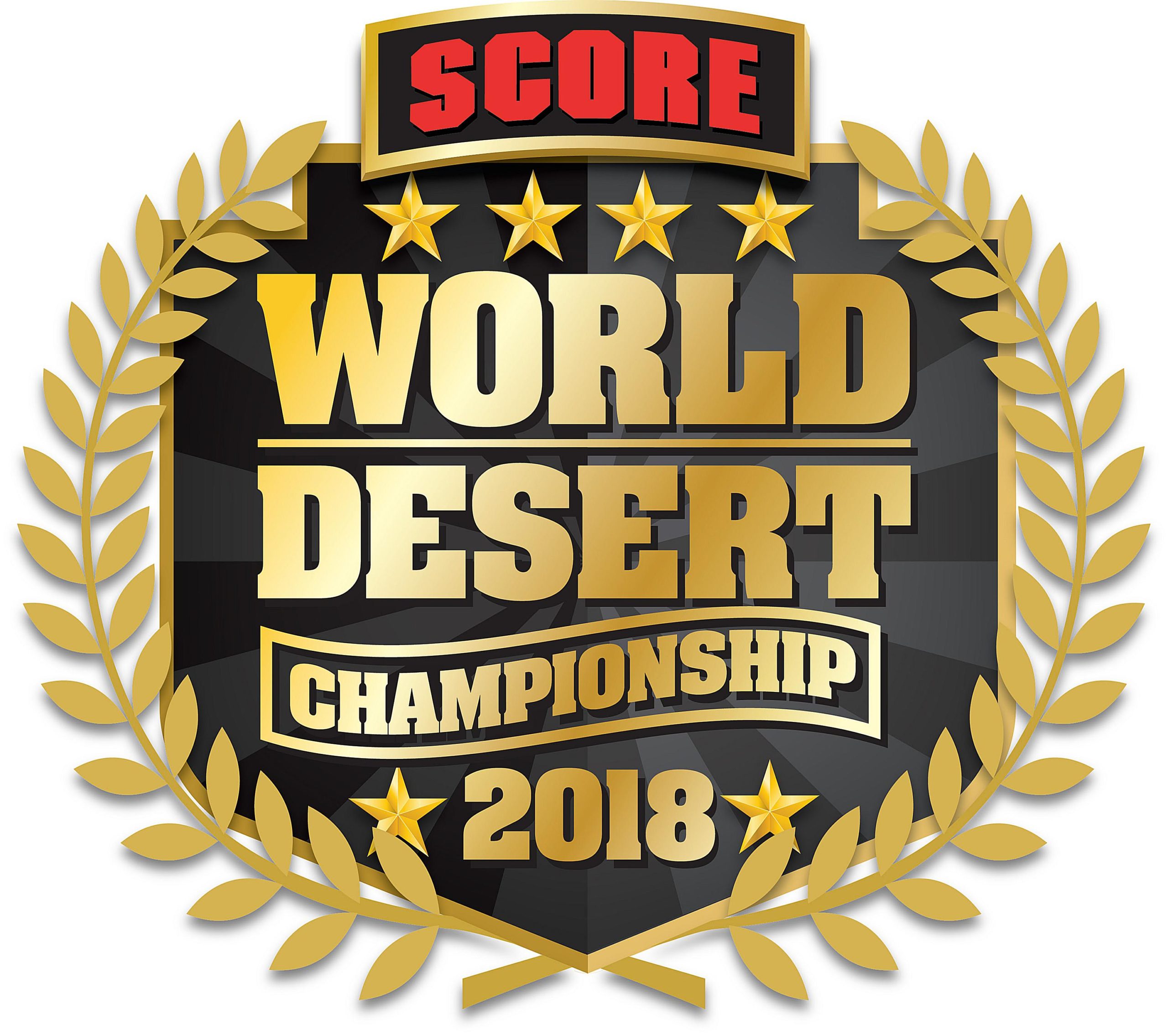 to be held on Jan. 12 at iconic San Diego Air & Space Museum

At the San Diego Air & Space Museum, nearly 500 SCORE racers, family, friends, crews, sponsors and media will bask in the sunny Southern California spotlight as the SCORE Awards Night will honor the history and fame of the name which is the standard for desert racing worldwide while honoring the four-race 2018 SCORE World Desert Championship.

Options are also available online to reserve tables that will seat up to 10 guests.

Ticket sales will close for the popular evening at 8 p.m. PT this Thursday (Jan. 3). There will be no ticket sales at the door.

This will be the second time and second straight year that the annual SCORE Awards Night will be held at the San Diego Air & Space Museum and the 10th time the historic evening will be held in Southern California since 2000, when it was held at Joe’s Garage automotive museum in Tustin, Calif. It will also be the ninth consecutive year in SoCal for the popular event. The event celebrates the World’s Foremost Desert Racing Organization that completed its 45th season in November.