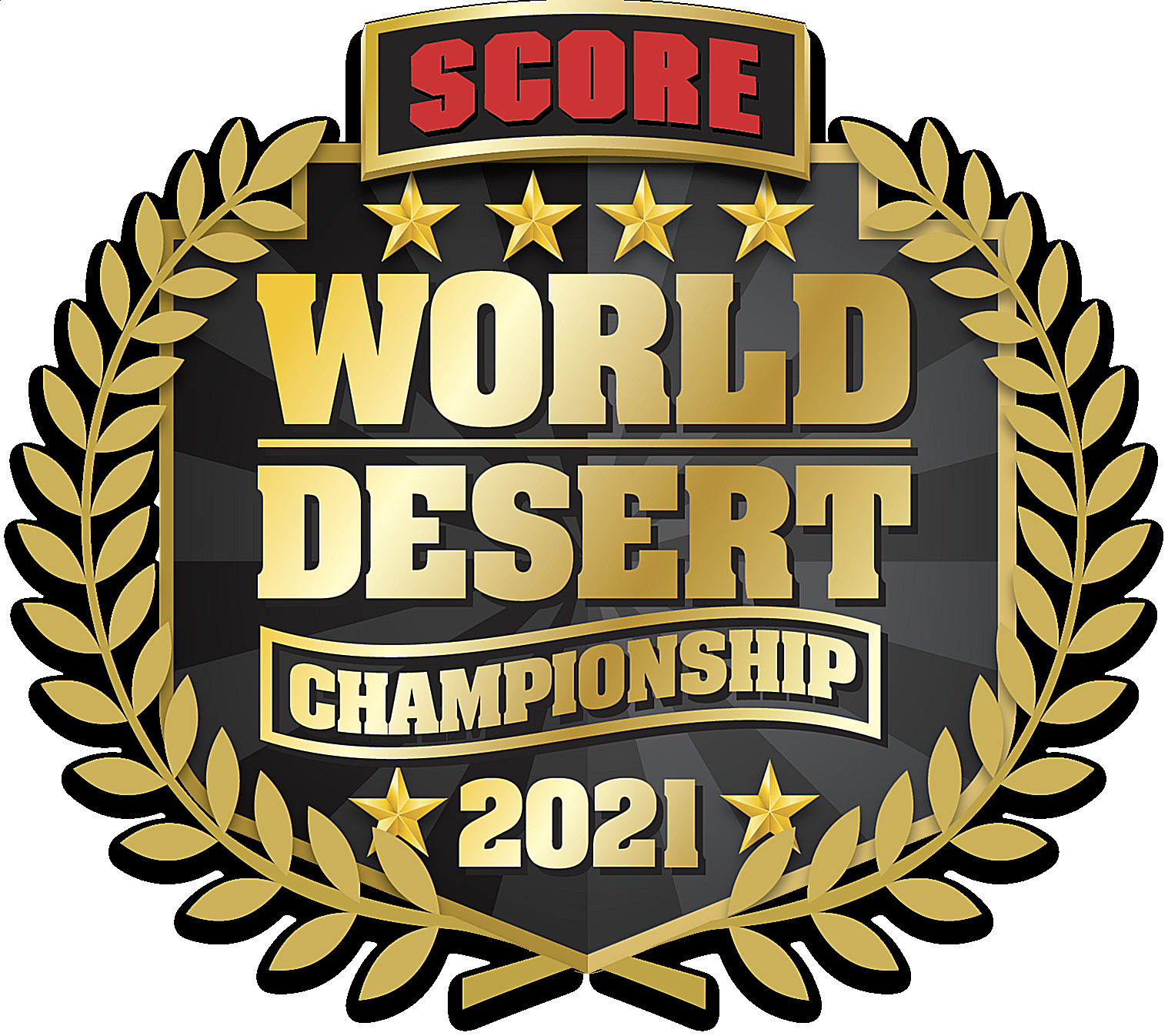 ENSENADA, Baja California, Mexico—SCORE race officials announced today that it has changed the dates for two of its four races in the 2021 SCORE World Desert Championship. The two races with new dates are the SCORE Baja 400 in September and the iconic season-ending SCORE Baja 1000 in November.
The series schedule was originally announced on Aug. 4 and SCORE announced today that it has pushed the SCORE Baja 400 back one week to Sept. 14-19 and the legendary SCORE Baja 1000 has been moved back two weeks to Nov. 15-20 the week prior to Thanksgiving in the United States instead of the week after the major U.S. holiday.
Featuring all four races in Baja California, Mexico for the sixth time in the storied history of the World’s Foremost Desert Racing Series, the events will all be taped to air domestically as well as being syndicated internationally to as many as 25 countries.
The 2021 season-opener will be held in San Felipe. Two others will be held exclusively in Baja California and the season-finale will start in Baja California and finish in La Paz, Baja California Sur. SCORE anticipates the announcement of the start and finish locations of two of the races and the start for the season-finale to be announced within the next few weeks.
SCORE COMMENT
“After further review with our numerous stakeholders and government officials, we have determined that these two date changes are in the best interest of all concerned,” said Jose A. Grijalva, President/Race Director of SCORE International. “We have quickly adjusted the dates for the final two races of the year and look forward to producing another memorable season of SCORE Baja races.”
THE NEWEST
After being postponed because of the Coronavirus pandemic this year, the 2nd SCORE Baja 400, the newest event on the SCORE World Desert Championship schedule, will be held Sept. 14-19, 2021 in Baja California. It will be the second year for the event and second time that it has been held in Baja California.
The SCORE Baja 400 has been positioned again in 2021 between the vastly popular SCORE Baja 500 and the venerable season-ending iconic SCORE Baja 1000.
THE TRADITIONAL
Recognized around the globe as two of the very top motorsports extravaganzas in the world, adding to their legacies again in 2021, the BFGoodrich Tires 53rd SCORE Baja 500, presented by 4 Wheel Parts, will be held April 14-18, 2021 in Baja California and the season-ending BFGoodrich Tires 54th SCORE Baja 1000, presented by 4Wheel Parts, the Granddaddy of all Desert Races will be held Nov. 15-20, 2021.
The 2021 SCORE Baja 1000 will start in Baja California and finish in La Paz, Baja California Sur for the 22nd time.
OPENER
After being postponed in 2020 because of the pandemic, the 2021 SCORE World Desert Championship season-opener for the ninth straight season will be the 34th SCORE San Felipe 250, to be held February 9-14 on the Sea of Cortez side of Mexico’s majestic Baja California peninsula. It will start and finish in San Felipe for the 33rd time.
CONTINGENCY X2
All races in 2021 are scheduled to have two days of the extremely popular tech, contingency and manufacturer’s midway at each race. The colorful pre-race festivities include manufacturer and vendor displays, vehicle displays and racers with their vehicles.
THE CAST
SCORE racing features the best competitors from all over the United States and as many as 30 total countries. Races include classes for Pro and Sportsman cars, trucks, UTVs, motorcycles and quads.
2021 SCHEDULE
Here are the dates for the four-race 2021 SCORE World Desert Championship which is being held in Baja California, Mexico for the sixth consecutive year: