VIDEO: CONQUEST - Robby Gordon On His Racing Strategies and His Love of BAJA | SCORE-International.com < 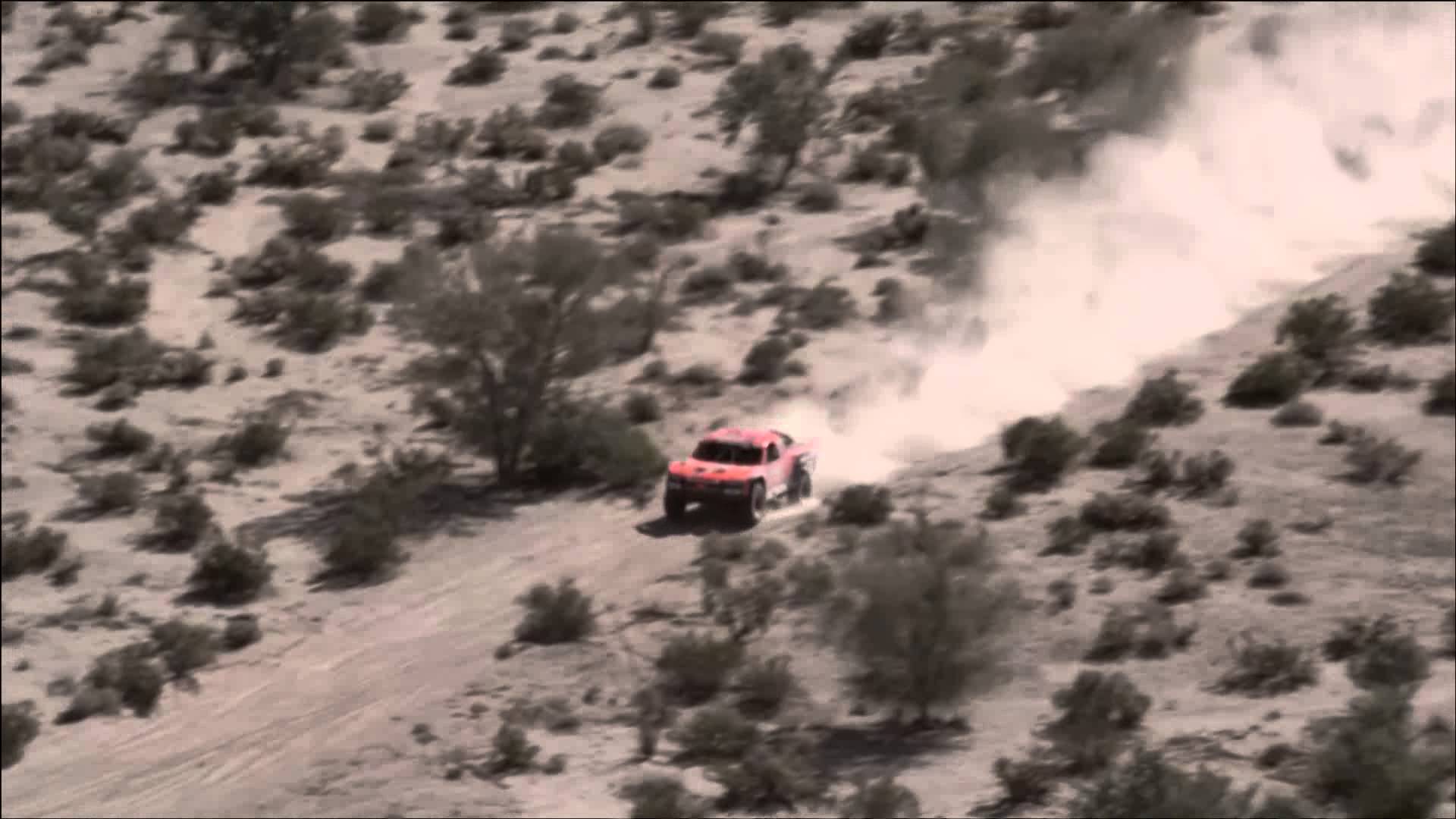 VIDEO: CONQUEST – Robby Gordon On His Racing Strategies and His Love of BAJA

Superstar and multi-time SCORE race champion Robby Gordon has been part of off-road racing since he was a toddler playing around on the floor of Parnelli Jones’ race shop. Today, after 10 years in IndyCar and 10 years in NASCAR, Robby is back putting a huge renewed effort into desert racing again! In this brand new exclusive interview from last month’s SCORE Baja 500, Robby talks about his hero Mickey Thompson, his racing strategies in the desert and his love of Baja that comes from never knowing what is around the next corner! Including interviews with Ryan Arciero, Kyle Jergensen and Luke McMillin, this is CONQUEST featuring the one and only Robby Gordon.