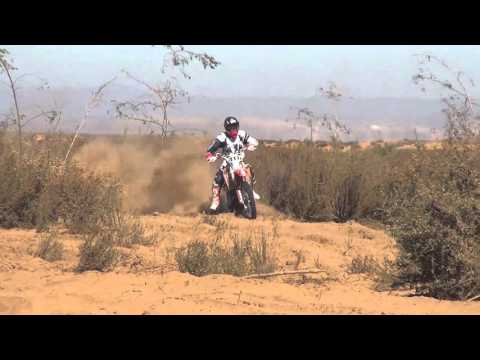 Colie Potter has been racing in Baja for years. He’s even ridden solo in the Baja 1000 twice! But in 2015 he set his sights on building a championship Class 40 team. This super competitive class features some of the top veteran riders in the world, so he had his work cut out for him! In the new episode of ROOST, Potter, along with team mates Sterlyn Rigsby and David Glass, talk about their 2015 championship year, and what it will take to defend their plate in 2016! This is ROOST featuring Colie Potter and 2015 Class 40 champions 411x!