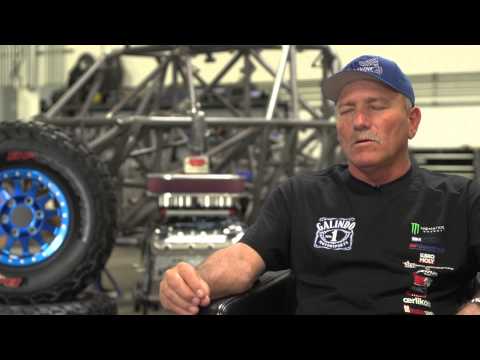 In just a few years, Galindo Motorsports has established as one of the best teams in SCORE Desert World Championship. Led by Fidel Galindo strong owner with driving functions handled by the WDC SCORE champion in 2014, Steven Eugenio, Galindo Motorsports is a team built with a passion for sport and a burning desire to win. In this exclusive interview, Fidel Galindo tells us about her strong connection to fans of Mexico, Steven Eugenio development as a driver, and the driver who think you have to win them. A passionate fan of racing, a team leader without fear, and a warrior – this is Fidel Galindo.

In just a few short years, Galindo Motorsports has established itself as one of the top teams in the SCORE Desert World Championship. Led by